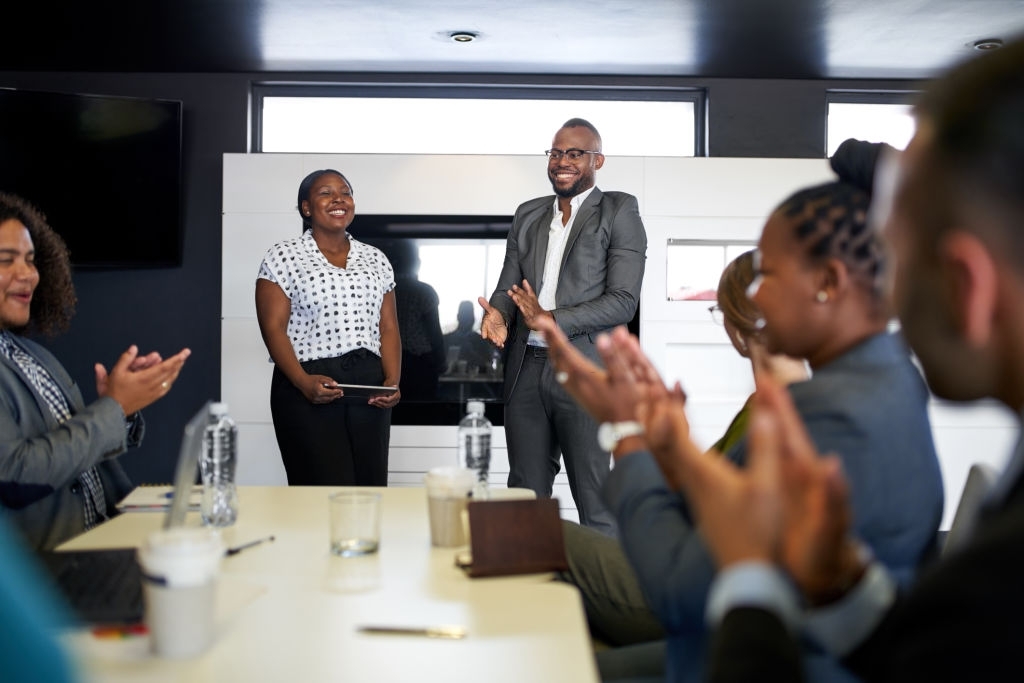 How to Provide the Right Team Support at Your Organization

Organizations have used teams for years with some more successful than others. In a quest to determine why so many teams failed to achieve their goals, team development became a hot topic. The differences between successful and unsuccessful teams were studied, and organizations gradually learned to manage teams more effectively through all the stages of development and contribution.

Traditionally, a team goes through five stages of development, with each stage presenting its own challenges. The goal is for a cohesive team of people to produce a positive outcome that contributes to the success of the organization.

The team and the organization take specific actions at each stage to support the team's success in accomplishing its mission. Supporting the team at each stage of development will help it accomplish its goal.

At each stage, the behavior of the leader must adapt to the changing and developing needs of the group. An effective leader, who other members of the team want to follow, is indispensable.

Generally, the leader reports to a manager. The manager, as the team sponsor, must understand how to support the team at each stage for it to succeed.

These stages can be applied to all teams. However, in the case of ongoing teams, such as a department team, social media team, or a customer service team, the "Ending" stage is not applicable.

The length of time necessary for progressing through these stages depends on the experience, knowledge, and skills of team members and the support they receive. In addition, teams may work at varying rates based on issues and obstacles they may encounter, such as changing team members, tasks, and goals.